I was unable to attract much money, media or active campaign team, yet thanks to my websites, facebook and personal appearances, I did pretty well in attracting votes in Idaho’s most populous county anyway.

I learned a lot about modern media, web-hosting, HTML and such that were good brain exercise and will probably be useful. I made a lot of friends and contacts who will be a nice part of my future. I certainly ramped up my name recognition, for whatever use that may have in the future.

My vote totals are comparable to typical Democratic campaign results in the state and, I think, the second best the Libertarian party has ever received in Idaho.

I think this attests more to the obvious advantages of a Constitutional Sheriff than any other single factor, but being in a two-way race is certainly a major part of that as well.

It is imprtant to remember that this race pitted an unknown, semi-retired Libertarian businessman with no law enforcement experience and precious little discretionary money against a career-law-enforcement, Republican, incumbent sheriff with mainstream media support in a strongly Republican-dominated state.

Professional odds-makers would say we “beat the spread”, which is a bit of a victory in itself.

Now I get to retire from politics, activism and community service, slow down, take life a lot easier, and work on supplimental income for our household … right???

Those who know me are shaking their heads and chuckling softly already.

I promised myself a lot of puttering in my shop, playing with wood, metal, spending some quality time with my trombones, maybe taking up the bass, and getting a bunch of deferred projects completed… and I will.

But I clearly see some other things that are increasingly important for our health and happiness in the near future. In what order of priority and time allocation I’m not sure, but I will be working on stuff that is, to me, obviously important to our community (and thus to me as a member thereof).

Oh yeah, there’s a little matter of the future of my websites. I’ll be figuring out which of these get attention and how much. Obviously TedDunlap.net will be deserving a rebuild, but the future of Idaholiberty.com, AdaLiberty.com, KunaIdaho.net, and The Fixer.biz are a bit less obvious.

For those of you watching, the show will go on. 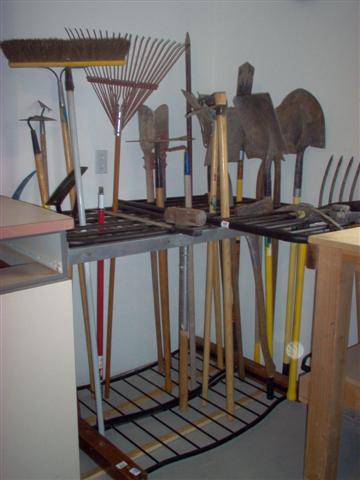 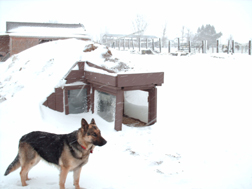 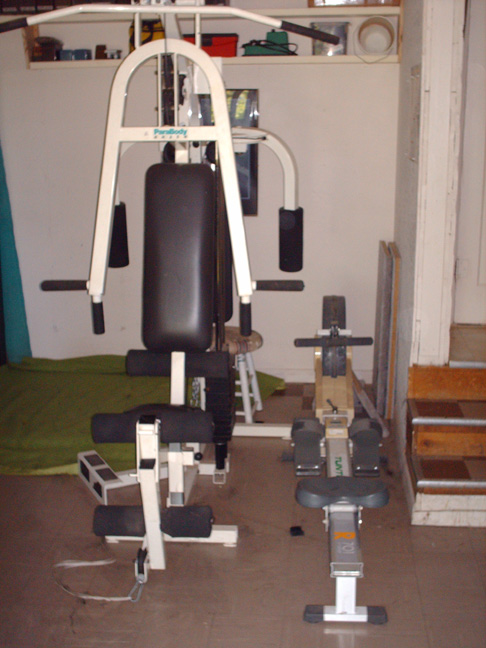 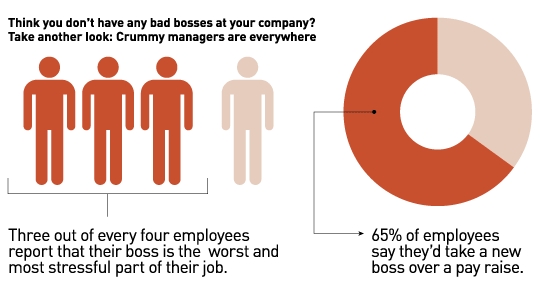 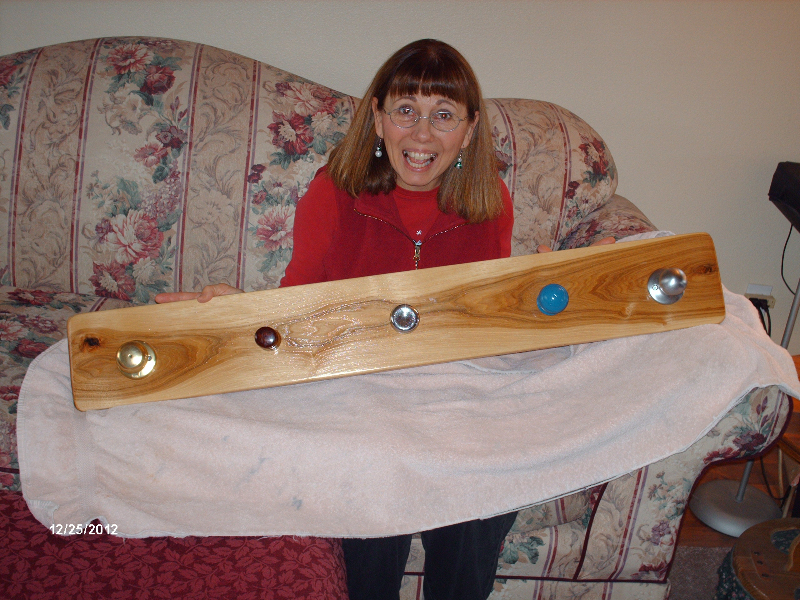 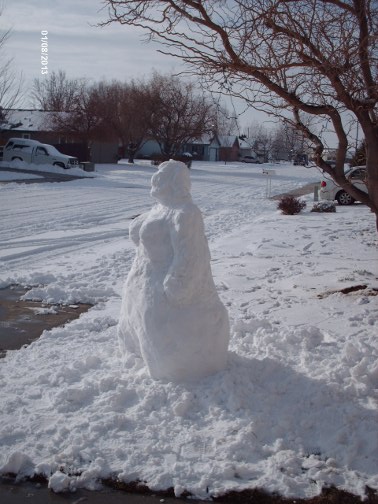 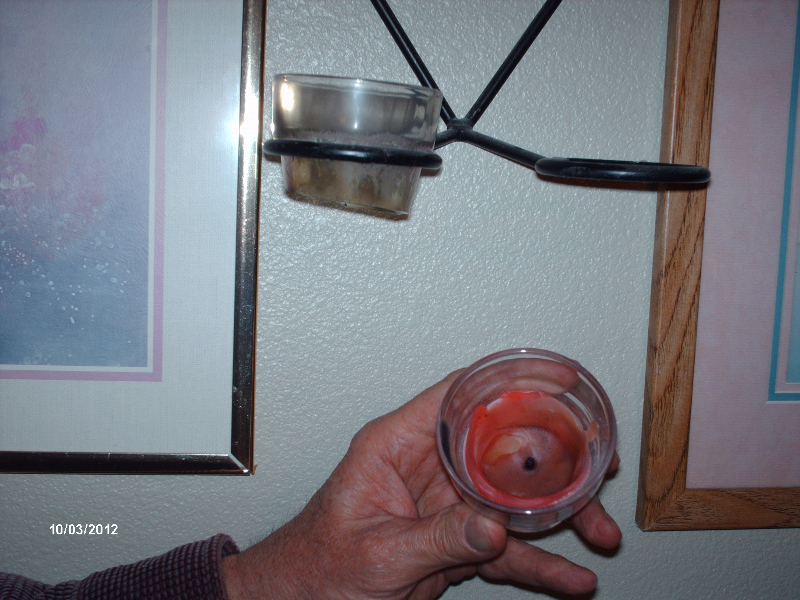