One among many blind spots the land grant university experts all seem to share is the misconception that nitrogen has to be added to the soil by direct human intervention. They endorse Monsanto and a zillion others who convert petroleum products into nitrogenous fertilizer.

Air contains roughly 78% nitrogen, 20.95% oxygen, 0.93% argon, 0.038% carbon dioxide. Soil inhabitants a-plenty are quite expert at converting atmospheric nitrogen into organic nitrogen. How human knowledge got so perverted as to sell the concept of adding nitrogen to soil is among life’s mysteries.

Even though it is a relatively trace amount in the air, plants do a fine job of converting atmospheric carbon into organic carbon. Dang fool humans take great pleasure in turning hard-won organic carbon molecules back into atmospheric carbon, but that relates only in that YOU should do everything you can to get that precious commodity into your soil.

So add organic carbon molecules to your heart’s content. As long as you don’t assassinate the buggers by blasting them with chemical nitrogen or other assaults, soil inhabitants will convert them into wonderful plant and soil food.

Given a choice, however, I would compost my carbon first using it at 8 parts to every one part nitrogen. Say four loads of carbonaceous horsey waste to one part highly nitrogenous dairy waste. I’d also toss in a pinch of rock powder and oyster shell flour to get the mineral balance right, but those are more insurance against shortage than guaranteed necessities. 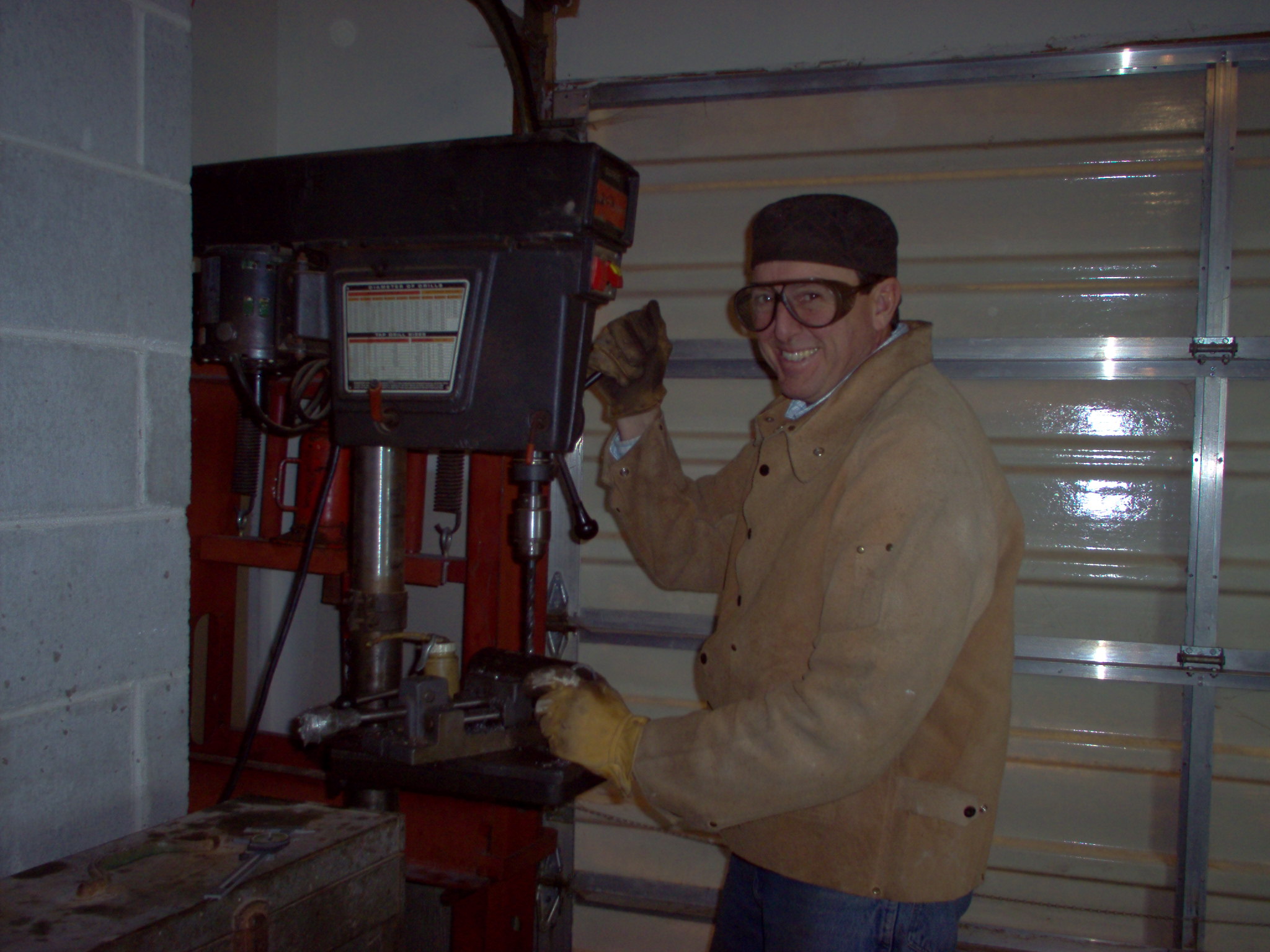 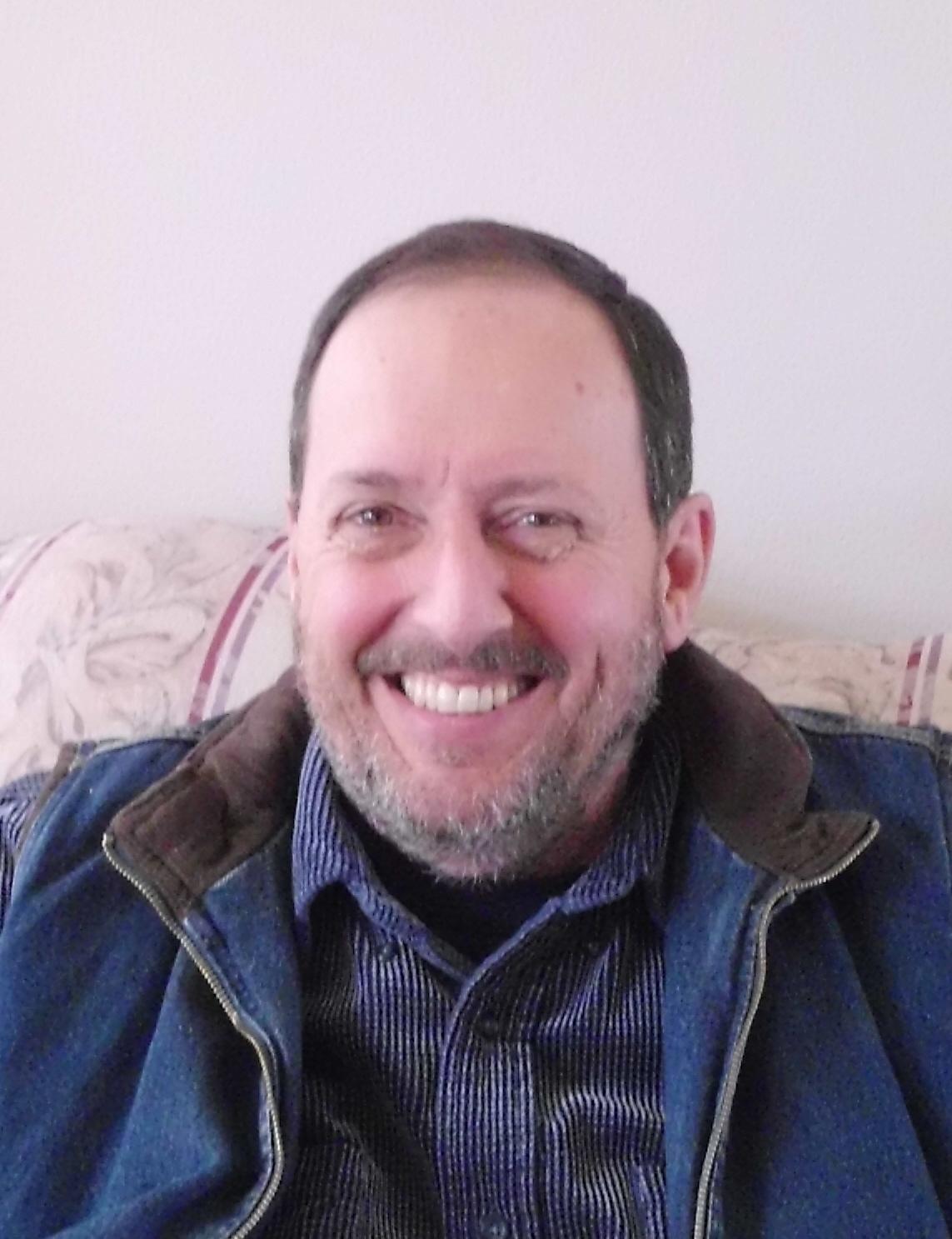 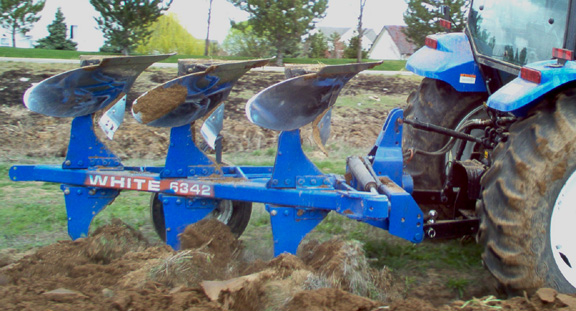 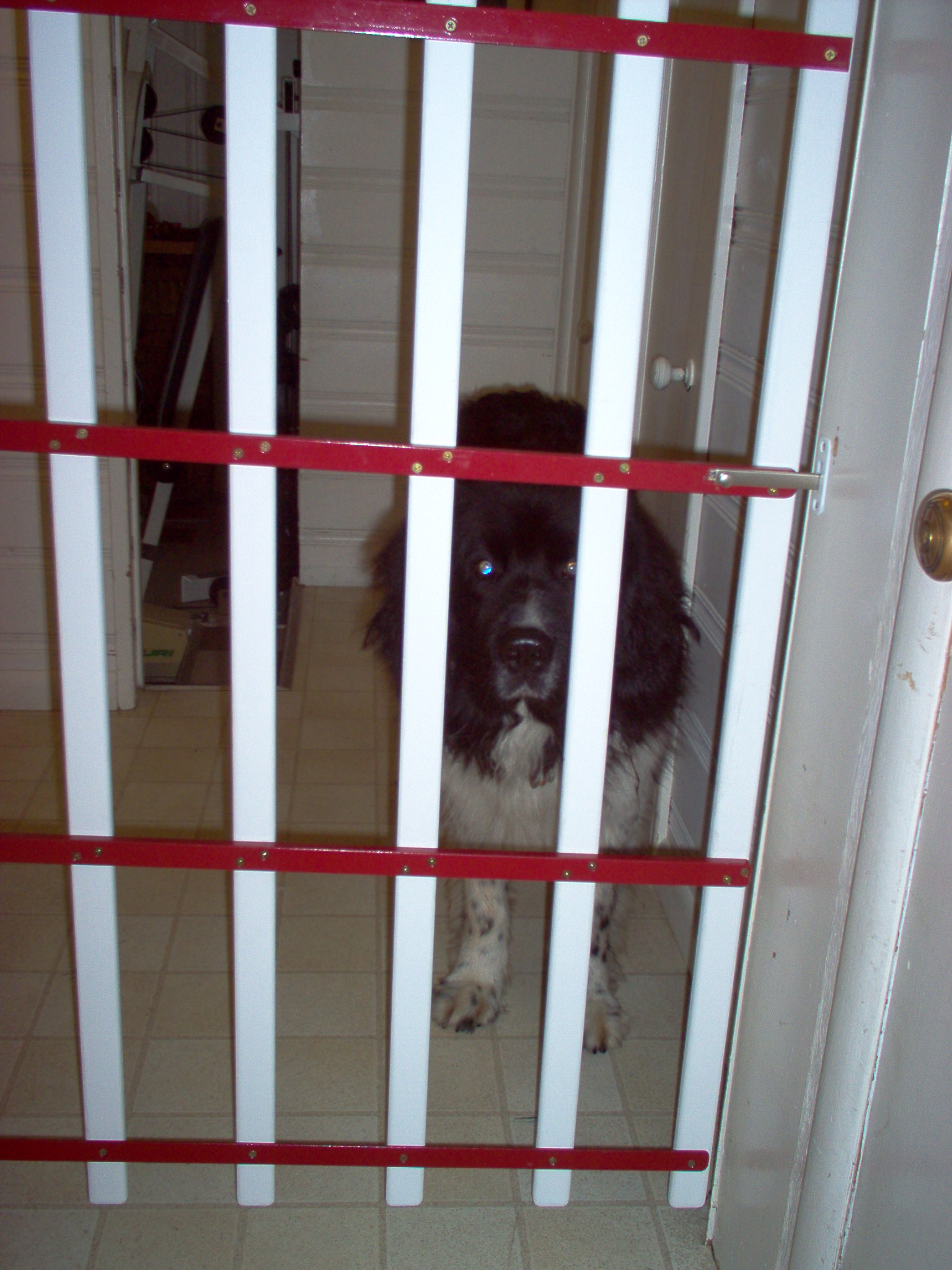 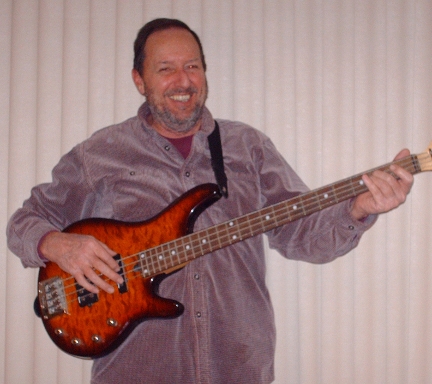 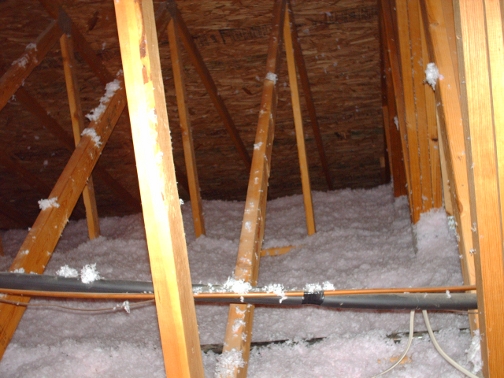 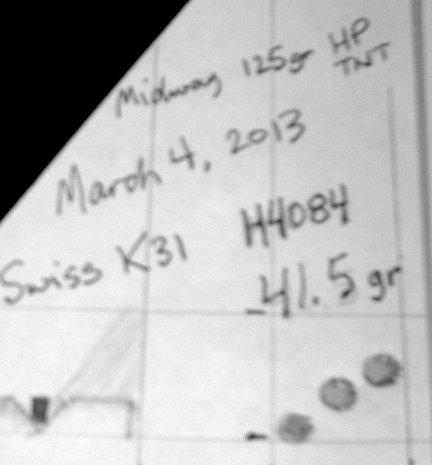 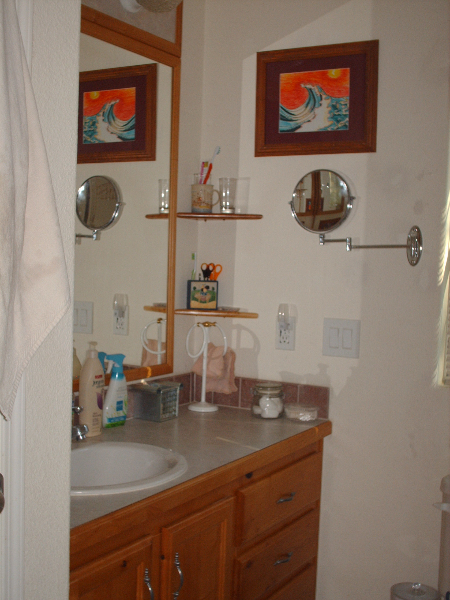