The most fun you can have 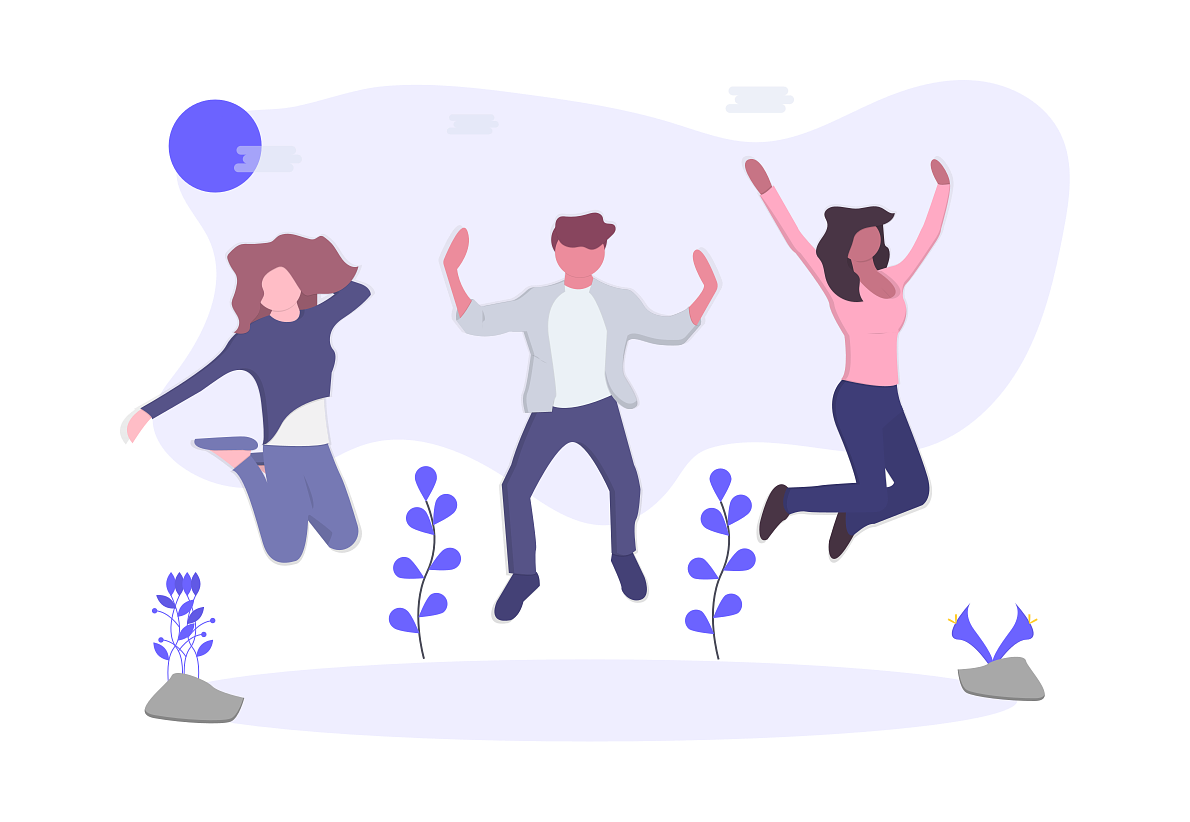 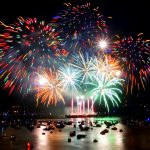 with your clothes on.

Okay, that phrase refused to stay where it belongs regardless of its limited applicability here. What I am talking about looks like a TON OF FUN, though.

I have been hankering for and looking at various ways of having a carbine I could shoot inexpensively AND quietly.

Quiet is nice for several reasons.

#1 – It is neighborly. I live in a rural area where my neighbors are mostly shooters, accustomed to sight-in, target and hunting shots taking place, BUT they are also very appreciative of the peace and quiet we have most of the time. There is no GOOD reason for modern firearms to be so dang LOUD.

#2 – Good hearing protection is bulky and precludes many hat choices. Where I might want the shade of a nice broad-brimmed hat, my ear muff band insists on either no hat or a ball cap shading my face only. Stocking caps in the winter are also awkward with good shooters’ muffs.

#3 – Whether for defense or hunting, we want to hear what is going on around us AND be able to quickly fire our shots. That is a major OUCH! and hearing damage with unsuppressed firearms.

I probably don’t need to list why inexpensive is nice.

The Big Dog for inexpensive plinking and practice is .22 long rifle. They typically push 35 to 45 grain bullets out at just over or under the speed of sound (+/- 1100 fps or thereabouts). With a suppressor, the sub-sonic ammunition is wonderfully quiet and inexpensive. The two drawbacks are that when slow, the lightweight bullets do not offer good range or clean kills on little varmints. .22LR is also known to be fairly “dirty” making mainenance of your suppressor into a significant issue.

I recently turned my attention to supressed 9mm Luger. The most popular loading pushes 115 or 124 grain bullets over the speed of sound… with excellent accuracy and extremely effectiveness on small, even some medium-sized game or varmints. Also quite common are 147 grain subsonic loadings, that are nearly equal to their speedier cousins in all significant respects… plus clean burning from nearly every manufacturer.

Price per shot for .22LR runs around 3-6 cents per round, while normal rifle shooting starts around 30 cents and goes up, up, up from there. Nine MM runs from 14 to 16 cents for regular ammo. While the rimfire ammo is not, 9mm can be reloaded at home to drive the price per shot down quite a bit.

So there I am wistfully looking at 9mm suppressed…

And along comes this guy with a GREAT choice in .45, but that is just as available in the 9mm, which I find superior in every category I can think of. Every bit of fun he has with this demonstration applies just a little more to the 9mm version that he is not demonstrating. 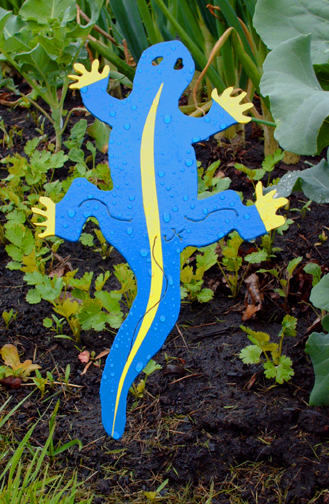 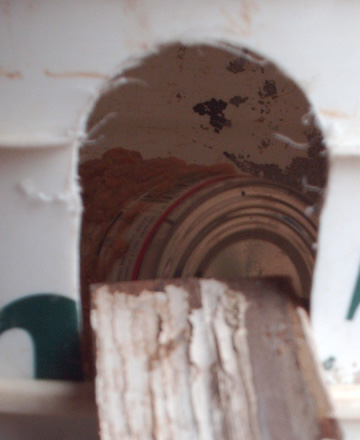 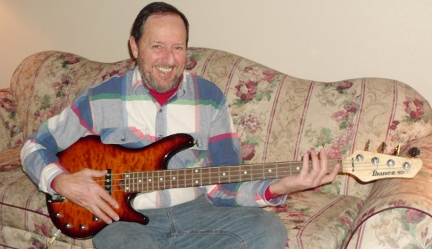 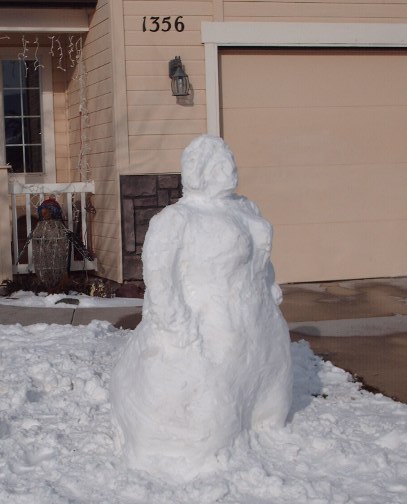 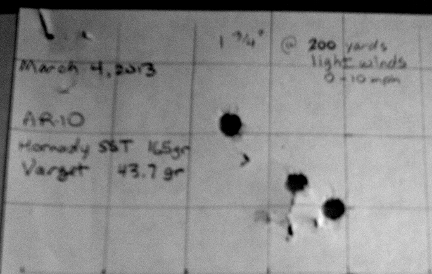 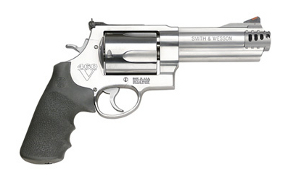 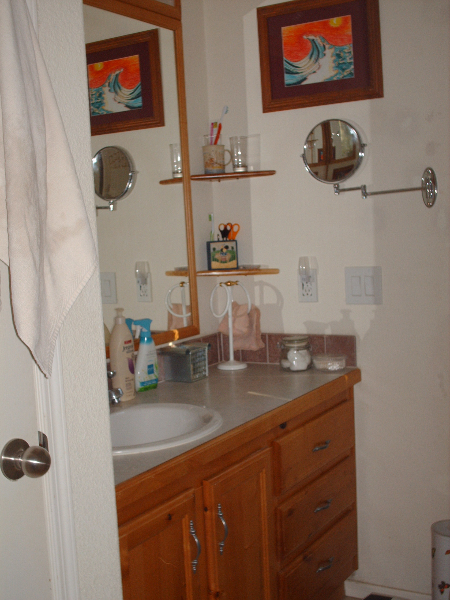 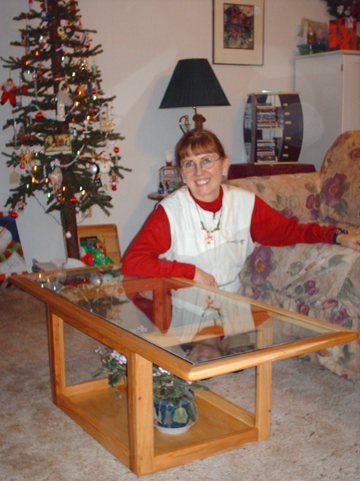